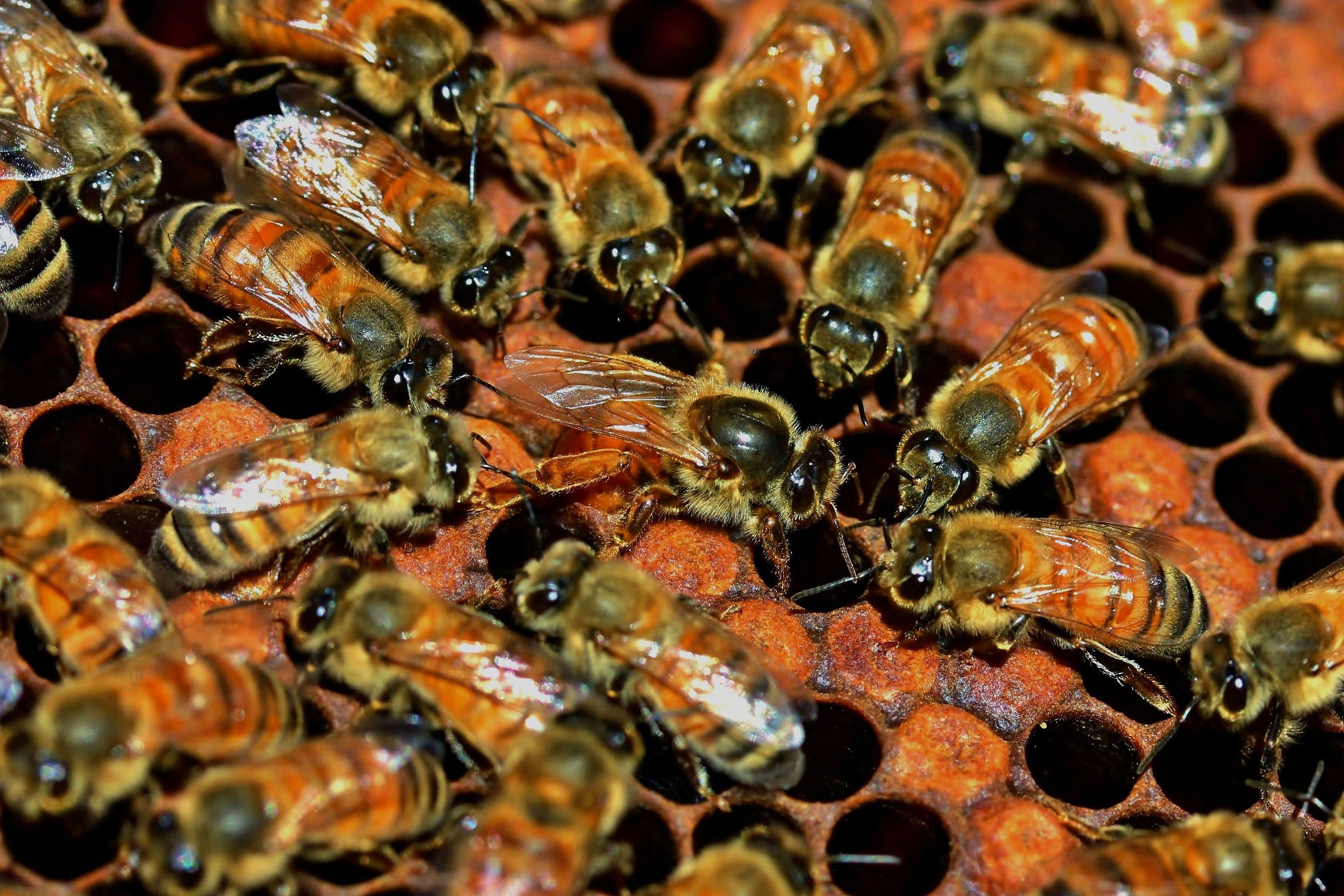 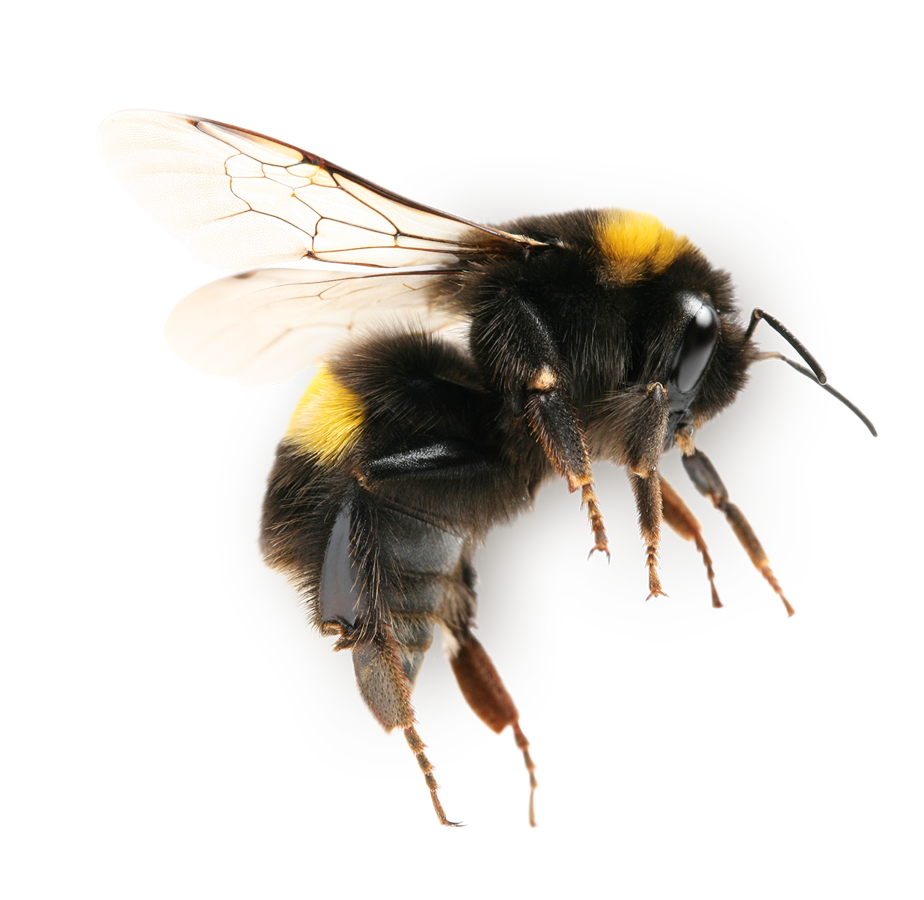 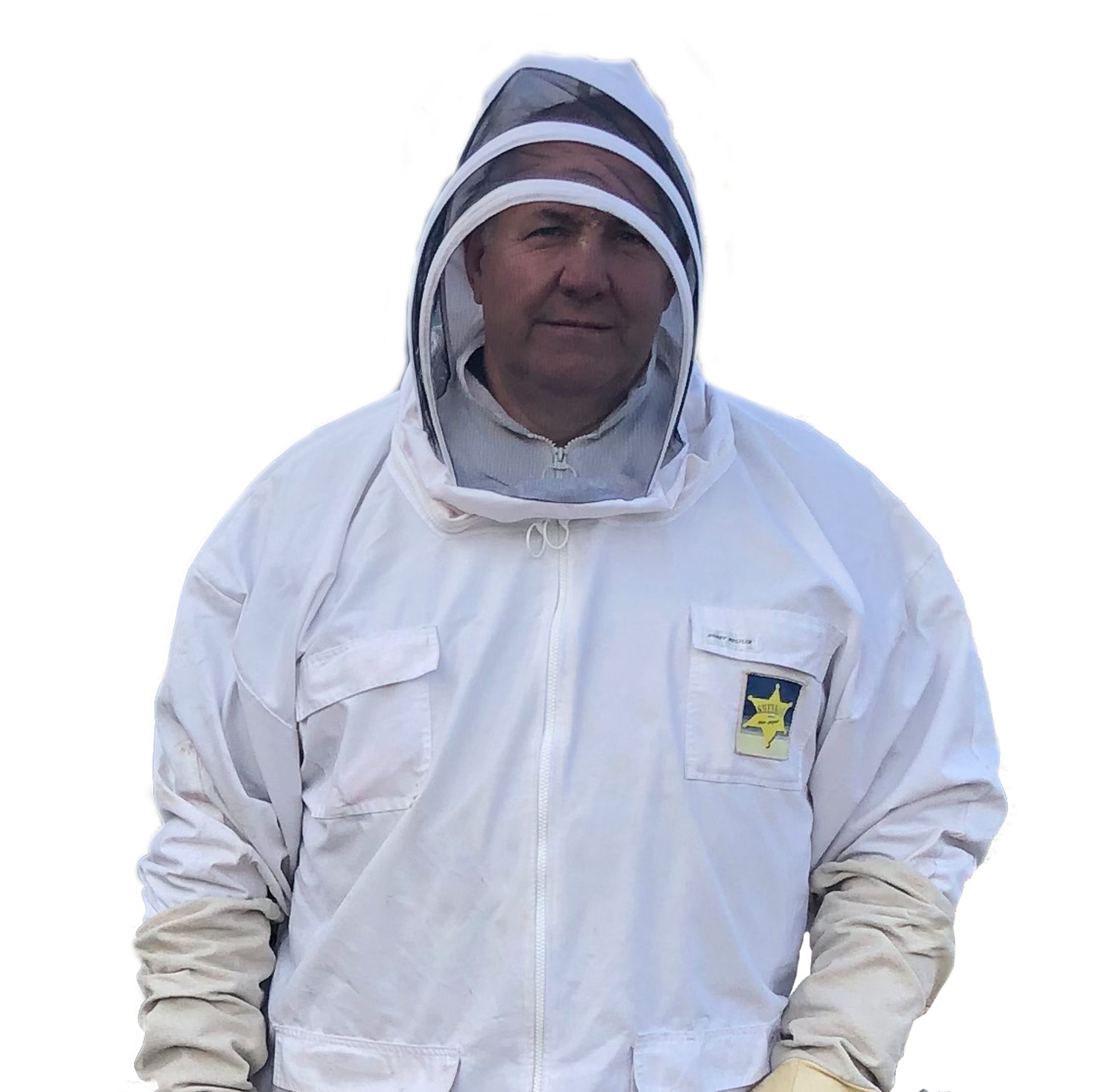 Have you got bees bothering you?

They may occasionally cause problems. Unlike honey bees these are solitary insects. They nest in a wide range of cavities some of which they excavate themselves. The nest is constructed of sand grains and other particles glued together with saliva. Masonry bees are normally harmless, their sting seemingly unable to penetrate human skin.

On occasions though they can present a problem due to their ability to build nests by tunnelling through soft brick mortar, generally in older properties. Only rarely do large numbers occur together but due to the fact that vulnerable buildings tend to be repeatedly attacked, quite severe damage can occur over several seasons.

Modern houses are not immune either. Small gaps left in otherwise sound mortar may be colonised. Although this is not a problem from a structural point of view, some householders are distressed by such activity. In the long term, re-pointing with sound mortar is the only answer. This must be thorough however, as bees hunting for a nest site will soon locate areas that have been missed.

Small individual holes are easily filled. Treatment with insecticides is not normally necessary but where damage is serious or great distress is being caused, insecticides can be used. Application of an insecticide to the entry hole will quickly kill the occupants.

Providers of honey and almost universally viewed with affection by the public, honey bees are one of the most well known insects. Many species of bee are found in the United Kingdom. Some produce honey, some do not. Some live in highly organised colonies, some on their own. Some sting, some do not.

Bees rarely present problems as pests. However, feral swarms can set up home in undesirable places such as chimneys and wall cavities. Bee keepers may be reluctant to take such swarms due to a parasitic mite which many swarms carry. Control may, therefore, be necessary. Bees are not protected and control is best left to professionals; honey bees have a barbed sting and die once they have used this.

They will sting when provoked. Attempts to kill them will provoke them. Once the nest has been killed, efforts must be made to remove it or seal it in.

The honey within it will attract bees from other hives which may then themselves be poisoned, as well as their nests, by the pesticides used. When treating a nest with insecticide, the operator must ensure, as far as possible, that insecticide residue is not left behind or used haphazardly and inactive nests removed if possible.

Whether removal is achievable or not, the entrances to the nest site must be sealed off. This will prevent potential robber/other bees from becoming affected by the insecticide. Insects and mites will also thrive on the honey and dead grubs within the nest and may cause problems.

Bumblebees are social insects: they live in a colony with a queen and her daughters (the workers). Bumblebees have an annual lifecycle, with new nests being started each spring by queens. The queen bumblebees are very large, and from February onwards can be seen feeding on flowers such as willow catkins, bluebells and lungwort, or flying low over the ground searching for a nest site.

Some species prefer to nest underground in abandoned burrows of rodents, while others nest just above the ground in dense grass or leaf-litter. The queen stocks her nest with pollen and nectar, and lays her first batch of eggs. She incubates them much as a bird would, sitting on the eggs while shivering her flight muscles to produce warmth.

When the eggs hatch the legless grubs consume pollen and nectar, grow rapidly, and pupate after a few weeks. A few days later the first workers hatch from their pupae and begin helping their mother, expanding the nest and gathering food. By mid-summer nests of some species can contain several hundred workers. At this point the queen starts laying both male and female eggs.

The females are fed extra food and become future queens. Both males and new queens leave the nest to mate, and the new queens burrow into the ground to wait until the following spring. The males, workers, and the old queen die off in the autumn, leaving the nest to decay.

If at all possible always leave bee nests alone to thrive as they are rarely aggressive and their presence is actually beneficial for gardeners and their crop. If you suspect you have honey or bumble bees and they are causing you problems then we would recommend you contact S.W.A.T. Pest Control.

If a nest is situated in a hazardous location, removal may be possible rather than destruction. SWAT Pest Control have the ability and training to do this. Only if the location of a nest is dangerous and removal not possible should an insecticide be used to destroy the bees nest. In this circumstance make sure you use a trained professional.

Interested in any of the services we provide? Please don't hesitate to call us on 0800 6526526. Alternatively you can contact us here